This week we worked on a variety of tools from cloning to adjustment layers and the wonderful spot healing tool.

Our source image for this week’s project was a choice of three: 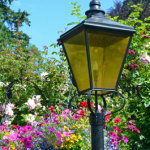 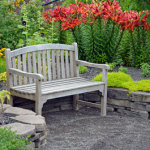 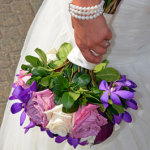 I originally thought to go with the bouquet, but given that one of the instructions was to clone more flowers, I felt that it would be hard to do well with the bouquet. Especially considering the angles and sizes of the existing flowers.
So I went with the Bench! 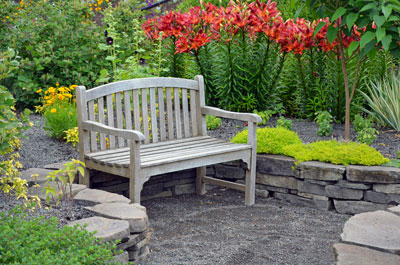 For this file, I first adjusted curves. So that it would have better contrast/tones throughout the image.

Then, I selected leaves on left bush and saved selection. This way when I cloned I wouldn’t cover up the bush in the foreground.  I next inverted the selection and cloned the yellow flowers behind the bench all the way over.  While doing that I discovered there’s a snake in the picture, just to the left of the bench in the gravel. 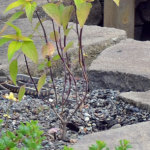 After cloning, I spot healed the clone so that there would be less repetition in the image..

Next I burned (darkened) the light plants behind the bench, to reduce their visual prominence.

To increase sharpness of the image, I duplicated the layer, used sharpen more, and reduced the opacity of that layer to 42%. I did that so that I could get just the right amount of sharpness.

Then I filled a layer with a very dark green, added a mask and put a gradient in the mask to create a vignette.

Finally I added an emerald filter to create a dreamlike scene . 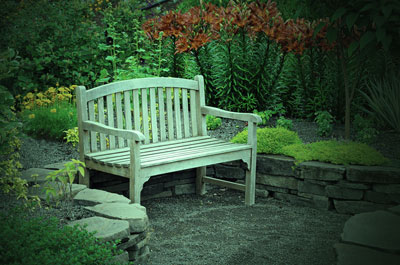 Here it is in black and white: 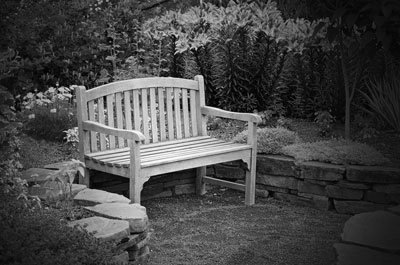