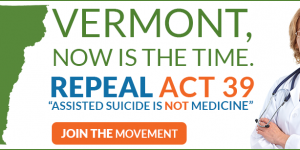 Repeal Act 39 Campaign My client is the campaign to repeal the assisted suicide law (act 39)  in Vermont, which was narrowly passed last year.  It should be noted that the this mockup campaign is for class, and any implemented campaign will involve different photos. These stock photos are for illustration purposes only. For several (read more) 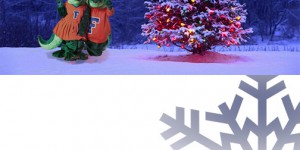 For our final Photoshop assignment, we were to make a Christmas card that the University of Florida or some sub-division thereof could send out.  I decided to make it from the whole university. For this project, I found a nice Christmas scene and good picture of Albert and Alberta (our mascots).  I then turned Albert (read more) 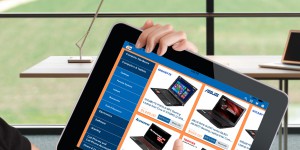 This week for Photoshop, we were to (re)design an app for a retail company.  I chose a company I’ve been looking at a lot the last few weeks, Newegg. Also, I just bought a great Black Friday deal from them.  Again, this is for a class and I’m not affiliated with the company. For this design, I (read more) 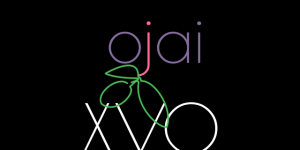 This week for Photoshop class, we followed a Lynda.com tutorial, and then created a brand identity and video. (This is for class and I’m not affiliated with Ojai or Lynda). I decided to go with a more modern feel, a little edgy, hoping to appeal to a young adult demographic (fastest growing wine demographic right (read more) 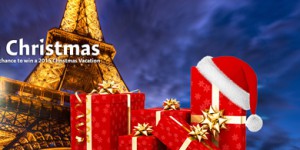 This week in Photoshop class, we were to design seasonal social media imagery for a travel brand, I chose Hipmunk. As always: this is for class, I have no relationship with Hipmunk, and these are not real offers. My first step in designing the images was actually to create a template in Photoshop to match (read more) 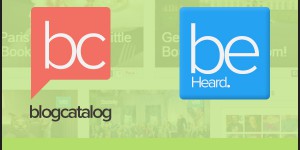 This week we continued our Integrated Marketing Campaign by working on an email.  The email was to carry the same aesthetics and feel of the ads, and continue where they left off.  For this email campaign, I decided to give the company a little bit of a personality.  Based of my experience of brands like (read more)

For Photoshop class this week we were tasked with making 5 ads for a brand of our choosing. I decided to choose blogcatalog, a brand belonging to a new friend. I chose it because the product they sell is a digital service, and thus seemed like a challenge.  Of course it should be noted that (read more)

This week for Photoshop class, we had a choice of restaurants to make a website redesign.  I chose Louis Lunch one of the claimants to the original hamburger. If you’re a Yank, it is the oldest; if a Texan, not so much.  But in either case it’s a bit of living culinary history located in New (read more) 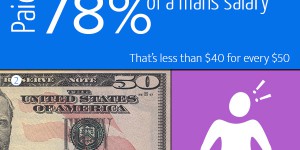 For my Photoshop class,we were asked to make an infographic from one of two webpages. Either The US Falls Behind Nicaragua, Rwanda, And The Philippines On Women’s Equality or 8 Food Myths You Probably Believe.  I chose the women’s equality article as it had more statistics. This project was for class and I’m not affiliated with the article’s authors. For this (read more)

Mood board for Schwinn Hipster Campaign 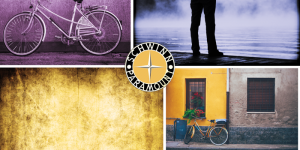 For this week’s Photoshop class assignment, I chose to do a mood board for a Schwinn campaign I’d like to see.   Schwinn is a storied bicycling company that has lately been divided into two levels; the discount-walmart styles and the high end styles. And by doing so, it seems that they’ve become less of a respected brand (read more)